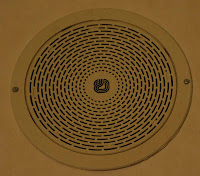 Human beings are equipped with superb pattern recognition software, software so good that it can even find patterns that are not there. That makes sense from an evolutionary point of view. Seeing a hidden tiger that is not actually there is a much less costly mistake than failing to see one that is there, so biasing the software in the direction of more of the first kind of error and fewer of the second is good design.

This bias in our software may help to explain otherwise puzzling features of human life. Religion imposes a pattern on reality, whether or not there is a pattern. With or without religion, a central human drive is to find meaning in life.

Why Does Anyone Fly Business Class?